The most awaited event of this year 2019 – Oscars! Fashion industry’s love of Oscars is electrifying and overwhelming. We can never have enough of this exotic event and who wear what on this special ceremony. Let’s explore 91st Academy awards.

Oscars, founded by Louis B Mayer, head of MGM studios, in 1927. The Academy of Motion Picture Arts and Sciences was intended as a non-profit organisation with the goal of propelling the film industry. The actual event or the first Academy Award Ceremony took place two years later at The Hollywood Roosevelt Hotel, on 16 May 1929. Only $5 Tickets were set as the price for the private dinner. The presentation ceremony hosted by actor and first president of the Academy Douglas Fairbanks lasted 15 minutes.

91st Academy Awards in 2019 was entertainment industry’s biggest and glamorous night of the year. Event held at the Dolby Theatre — formerly the Kodak Theatre — on Hollywood Boulevard, Los Angeles. With anticipation building throughout the past year with fans and nominees waiting on who will win film’s most craved prizes: the iconic golden Academy Awards statuettes.

So the awards given! Fans and the award winners are rejoicing. Lets go back and have a look at who wore what at the re carpet for Oscars 2019!

“I am the son of immigrants from Egypt, a first-generation American,” he went on. “And part of my story is being written right now. And I could not be more grateful to each and every one of you, and everyone who believed in me for this moment. It’s something I will treasure for the rest of my life.” Rami Malek After Winning Best Actor Oscar

From most unexpected winners to the most deserving ones! Oscars 2019 had it all. The fashion statement was high class except a few who didn’t gel with the theme 😉 But nonetheless we love them. Oscars 2019 had some fantastic glimpses of our favourite designs. Visit to see complete list and feast your eyes with these jaw dropping dresses >> Vogue.com 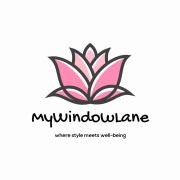 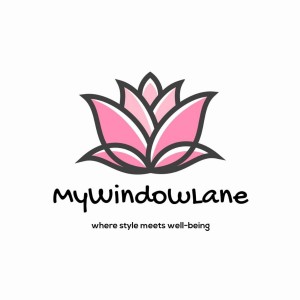 I am Chanchal. I would rather write in first person so I feel more connected. I am the author of MyWindowLane. I write about beauty, style and well-being. I hope you enjoy reading this blog. Drop me comments if you liked, disliked or simply wanna say hello! Would love to hear from you! Thanks 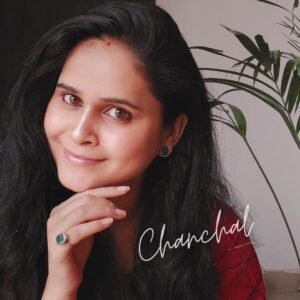 Disclosure: This Website and articles contain affiliate links. This means I get a small commission if you make a purchase from these links. This doesn’t cost you more than the actual cost.

– thanks for your support!